A Part of the Earth: New Acquisitions at MRM 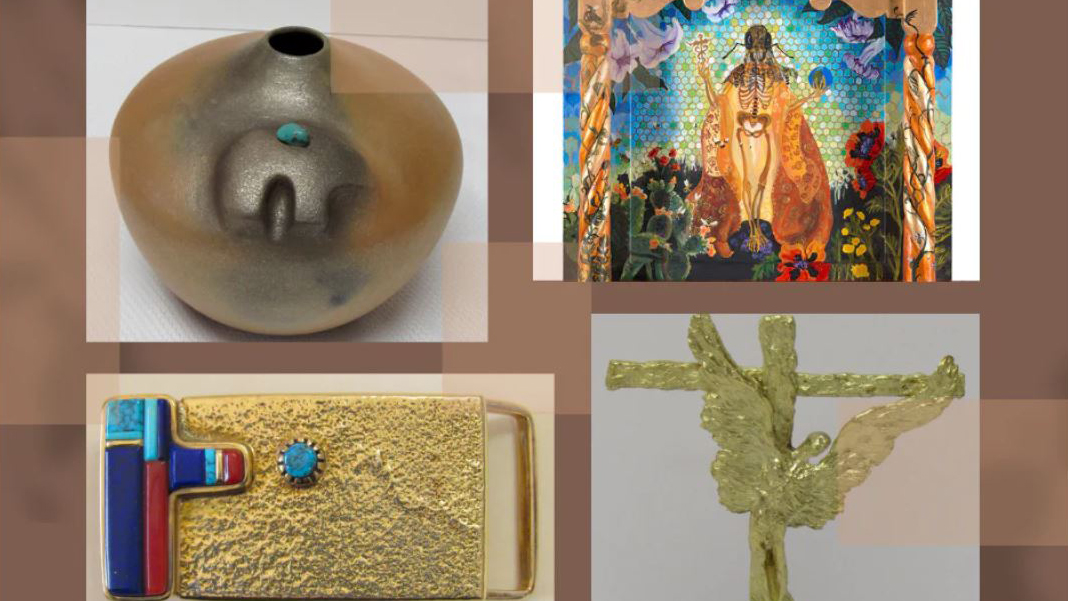 The Millicent Rogers Museum presents A Part of the Earth: New Acquisitions at the Millicent Rogers Museum as a two-part exhibition to showcase many of the artworks of the Southwest that have joined the permanent collection in the past few years. Part one will be on view from May 25, 2022 through January 8, 2023, and part two will take place from January 18, 2023 through May 14, 2023. The pair of exhibitions situates the arts of the Southwest in cross-cultural dialogue with each other to draw out new conversations between the works in terms of influence, materiality, style, and identity. This dialogue honors both the makers and the legacy of Millicent Rogers, who felt “a part of the earth” when passing by Taos Mountain during her years living in Taos, New Mexico from 1947 until her death in 1953.